Terminology of a web developer

Short tutorials, tech tips and quick solutions for some of the real world matters faced by software developers.

Inkscape: A Free Alternative To Adobe Illustrator - My Story 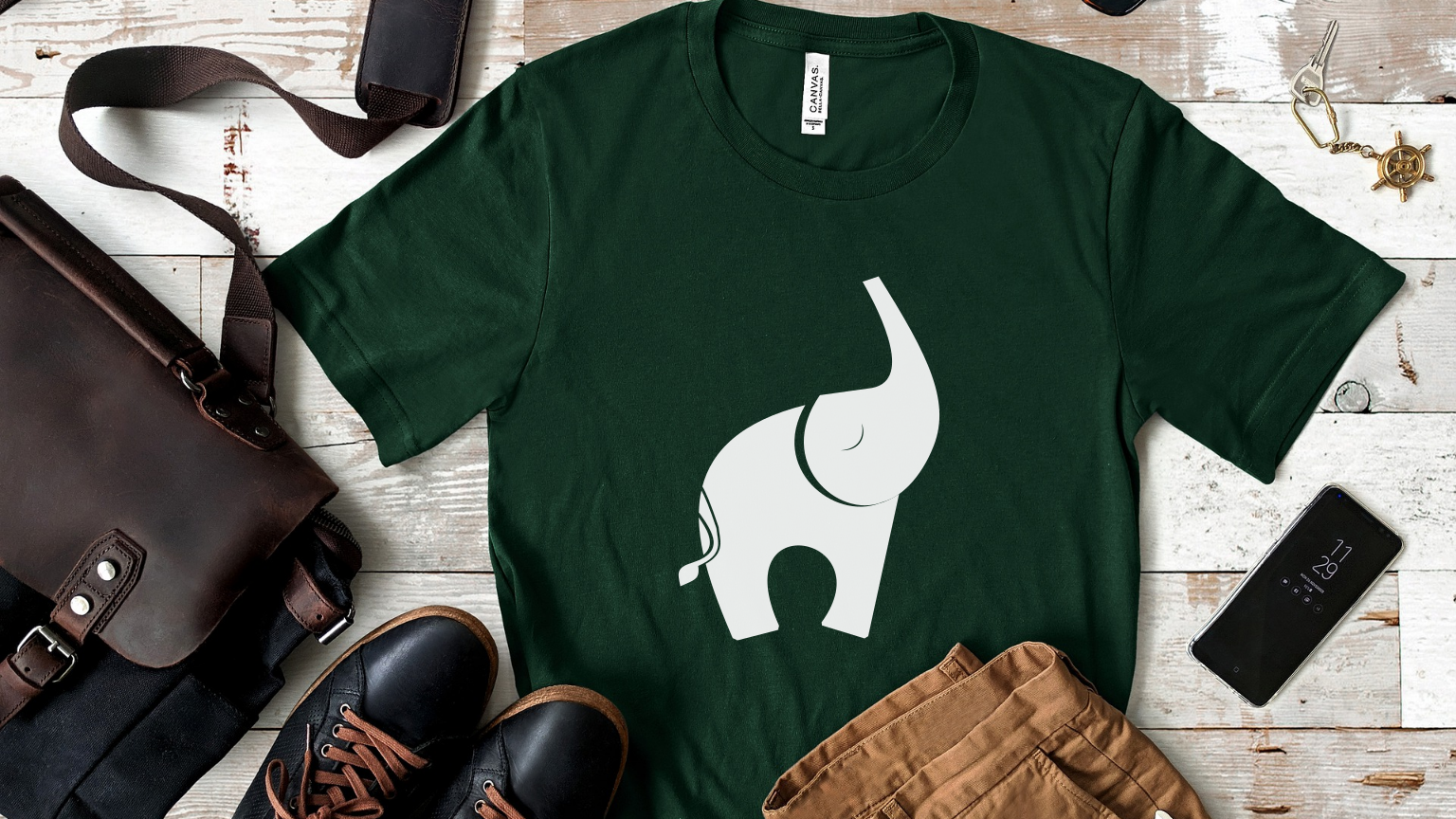 Before I developed an interest in programming, I wanted to be a graphic designer. I took a course on graphic designing and desktop publishing. The course included a module on drawing illustrations and making graphics for desktop publishing using CoralDraw. It was a great piece of software and I was impressed by its features. Later I came to know about Adobe Illustrator, which is the top-notch tool for creating 2D graphics. However, neither of these are free tools, rather expensive.

A year later, I went to the university and fell in love with Linux as it was the OS of the university. More than that, Canonical started giving free copies of Ubuntu to anyone who asked for it. It also helped to build a great bond between myself and Linux that I didn’t even have to worry again about any other operating system. Linux is the best OS for programming. But, when it comes to graphic designing, it was not the choice of many designers. The reason is obvious, none of the leading graphics designing tools were running on it.

I’m not a designer, but still, I wanted to create my own graphics quickly for the web applications I developed. Especially, the icons. Searching for a vector graphics creator for Linux, I found this simple, yet amazing tool called Inkscape. Within a few days, it became my favorite icon creator. That was around 2009 and since then I’ve been using it till today. It still serves me well. If you have never used it, I recommend, you should try it.

Let me show you some of the graphics I’ve created with Inkscape. I do not intend to discuss or teach how to use Inkscape for creating these graphics. But, I showcase what I’ve made with it so that you can get an idea of the possibilities.

Most of the web app designers I knew used Adobe Illustrator for designing web elements. Here is what I could create about 6 years ago with Inkscape. All icons are also made with it. 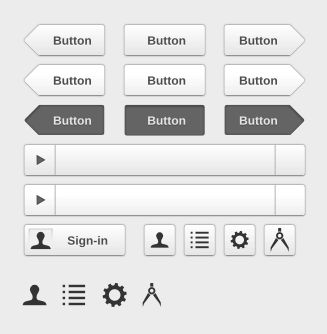 Icon sprites were so popular before the web fonts took over their place. I also created many icon sprites for my projects. Icons are separated and positioned precisely so that they can be used as background images using CSS. The HTML elements are sized to display only their respective icon and to hide others on the sprite. 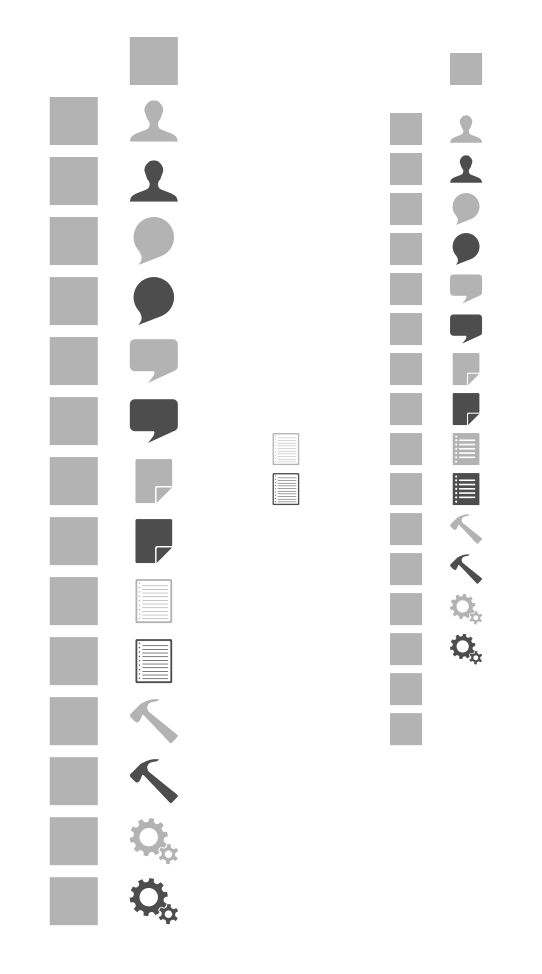 I created various graphics for the websites and apps developed by me using this great tool. I know they are not designed well nor perfect in detail. But I’m sure Inkscape has the power to help a good designer to create some fine graphics with great details. 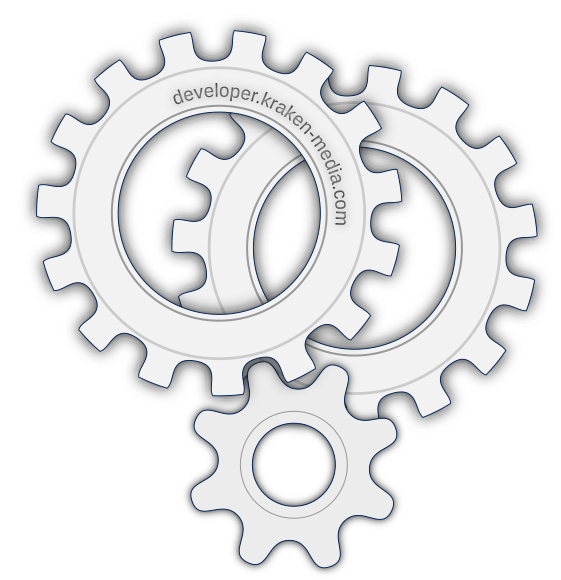 It is perfect for logo designing too. 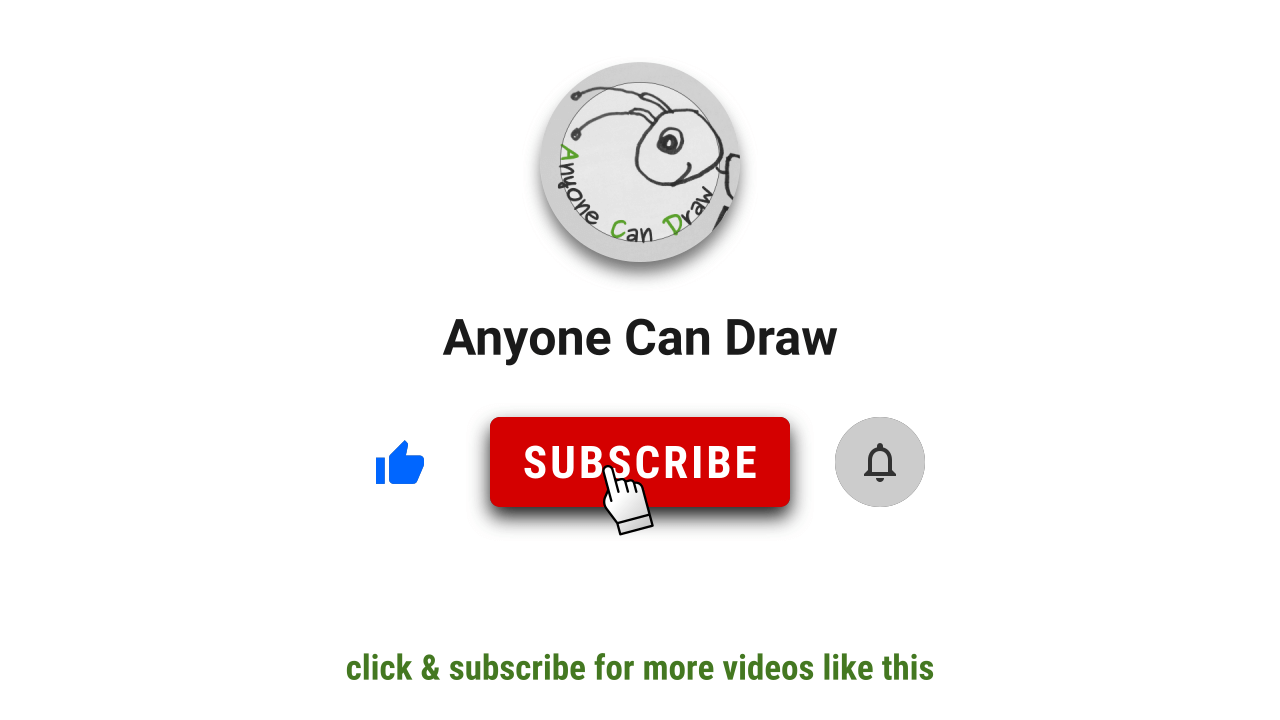 I’m so satisfied with this graphic I created for the home page of the QuickBoilerplate website. It took a little more time for me to add all the details, but I can’t forget the support I got from Inkscape.

Inkscape allows you to customize the color palette based on the design. However, I prefer using a grid of rectangles to hold my colors. It’s really convenient to use it as you can use the Color Picker to pick and apply colors to objects with a single click. 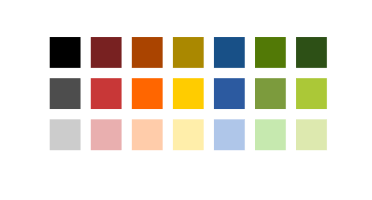 Last and not least, my favorite thing I do with Inkscape is drawing for fun. 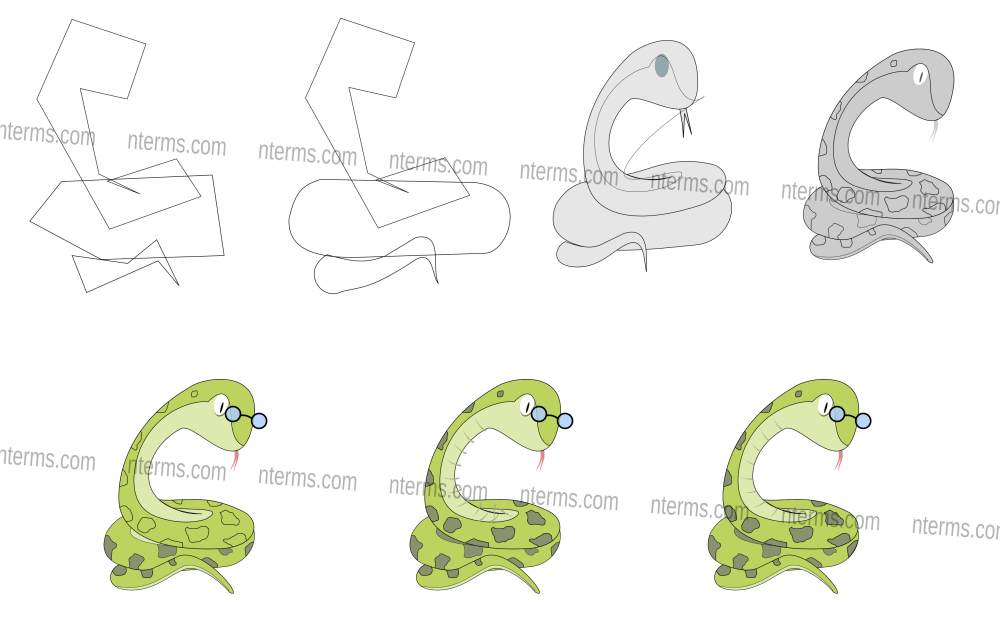 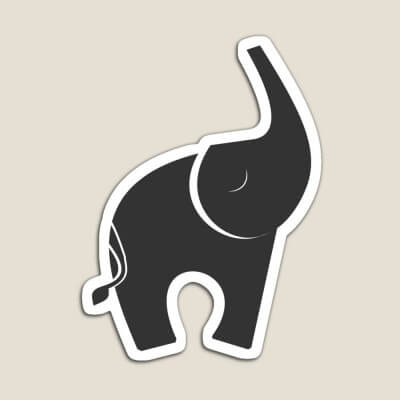 Hope you liked my graphics and I believe they show how versatile this tool is and how it can help you to create some quick graphics. I do not intend to discuss in detail how to use this amazing software. Please visit Inkscape’s official documentation for details on installing and using it. And, more importantly, you can install it on all platforms including Windows and Mac.

Have fun drawing some cool stuff with Inkscape. Draw freely. 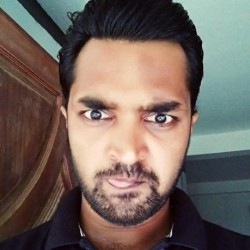 SarangaFollow A web developer and highly passionate about research and development of web technologies around PHP, HTML, JavaScript and CSS.
comments powered by Disqus